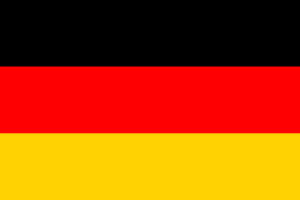 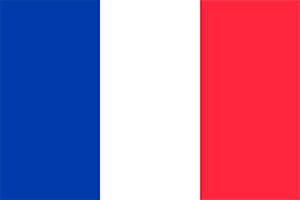 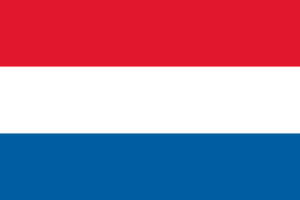 In the Middle Ages, the convicted person was exhibited in a public place. For this there were pillories, neck chains or shameful poles. The punished was chained in the village square or another public place and was exposed to the insults of passers-by. A humiliation that could be very dangerous for him. The greatest penalty, however, was public disgrace, since the convicted person was thus made almost impossible to live in society; he was to be shamed for a lifetime.
And shame is not a feeling, it is the absence of human kindness and warmth, of forgiveness.

Today, social media and the Internet have led to a renaissance of public condemnation. The impact on the victim in its social context has hardly changed, but it has multiplied a thousand times, a million times. We, the social networks and their users, have set up a world stage with endless venues, where unceasingly cruel and humiliating theatre is played. 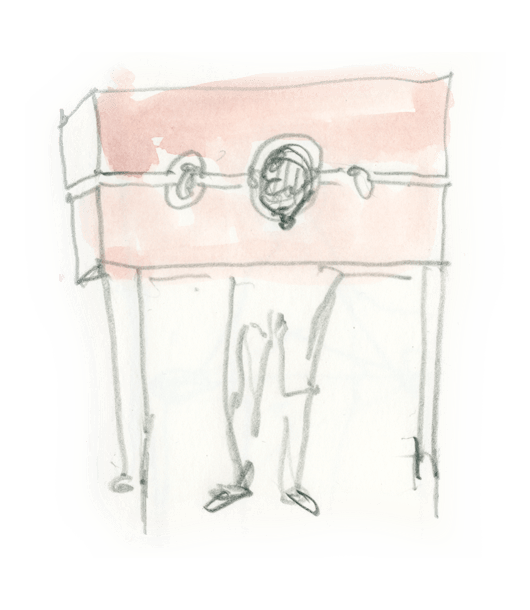